YORK is set for a fresh addition to its burgeoning cafe scene, with today’s opening of Geek Retreat in Low Ousegate.

The gaming cafe and events hub will open its doors at 10am in the former STA travel agency.

The venture is part of a growing franchise, which has outlets across the country, including Harrogate, Bradford and Leeds.

The York franchisee is Essex-born Ben Allen, who came to York in 2008 as a Film and Television student at York St John University.

The 31-year-old ‘fell in love with the city’ and stayed, working freelance as a ‘runner’ in films, then working in shops, before becoming a bus driver with First Bus for 7 years.

Ben said: “It was a good job but was not something I saw myself doing for as long as I did.”

A friend them told him about Geek Retreat, which he said sounded ‘cool’ and he took on the York area franchise nearly two years ago, just before the first lockdown.

“It (lockdown) made me question a lot of life choices,” he said, excited by his new direction.

Ben will be helped by his dad, Rob Allen, who moved to York in 2013, and “who came in to help me make this dream a reality.”

He also employs five ‘kick ass’ staff, adding: “They are all interesting people in their own right. If I am honest I feel I could not have asked for a better bunch of people to have as staff.”

Geek Retreat, which was founded by Stephen Walsh in Glasgow in 2013, describes itself as a ‘Geek culture’ retailer. It offers games, trading cards, comics, t-shirts and accessories.

Ben said: “I really started to like the culture they were promoting, everyone is welcome and there is a nice atmosphere for people of all geekdom’s to meet and chat or play games. It sounded wonderful. As someone who had the experience of trying to play Dungeons and Dragons in a pub, the idea of a dedicated space where something like that could be played was appealing to me.”

He continued: “Geek Retreat is something I still now have problems describing to people. We are a shop, a cafe, and an events space all under one roof. It’s somewhere you can come on your own, or with friends, read a comic or play a card game or board game, grab a drink and something to eat. But we also run events such as Pokemon night where people know they can come and find someone else to play the Pokemon card game with.”

On Thursday, Ben staged a ‘VIP Night’ with family and friends, trialling today’s opening, leading him to rectify any issues he might have for today. Since this is his first business, he accepts he has much to learn though he is optimistic of the future, expecting other Geek Retreats to open nationally.

Ben added: “I think over the pandemic, a lot of people had time to discover, or rediscover hobbies they didn’t have time for, and now that things are better, they are looking for people to share these hobbies with.” 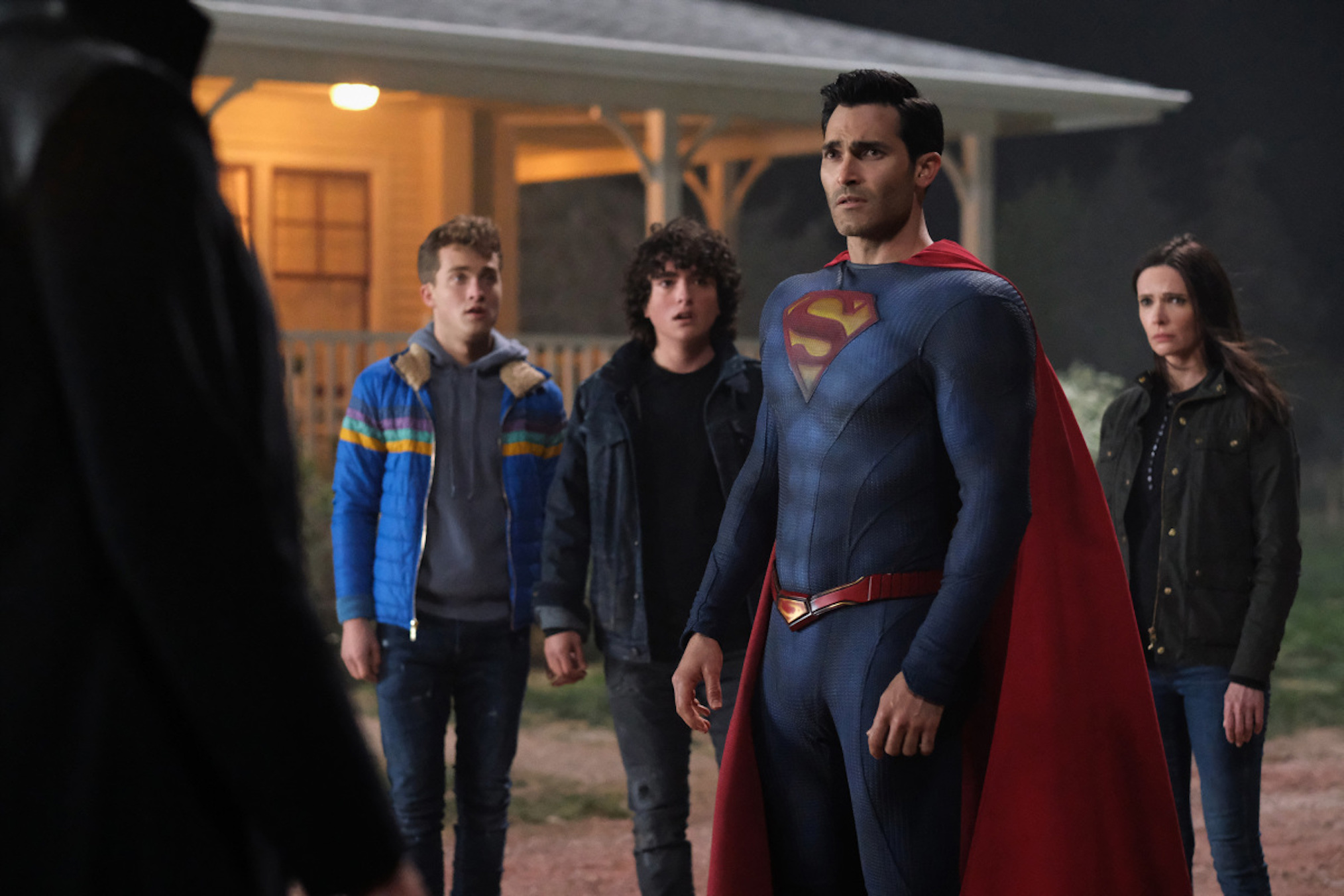 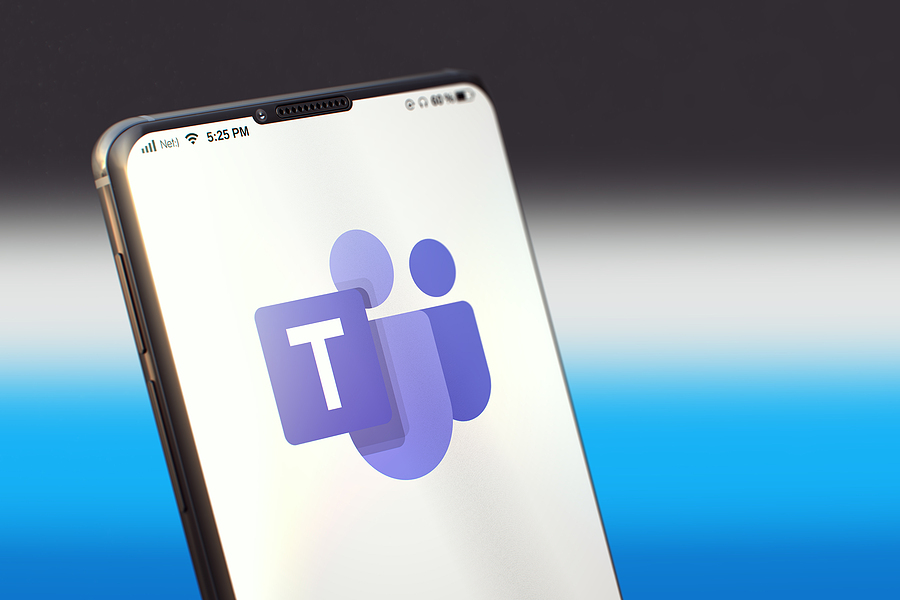 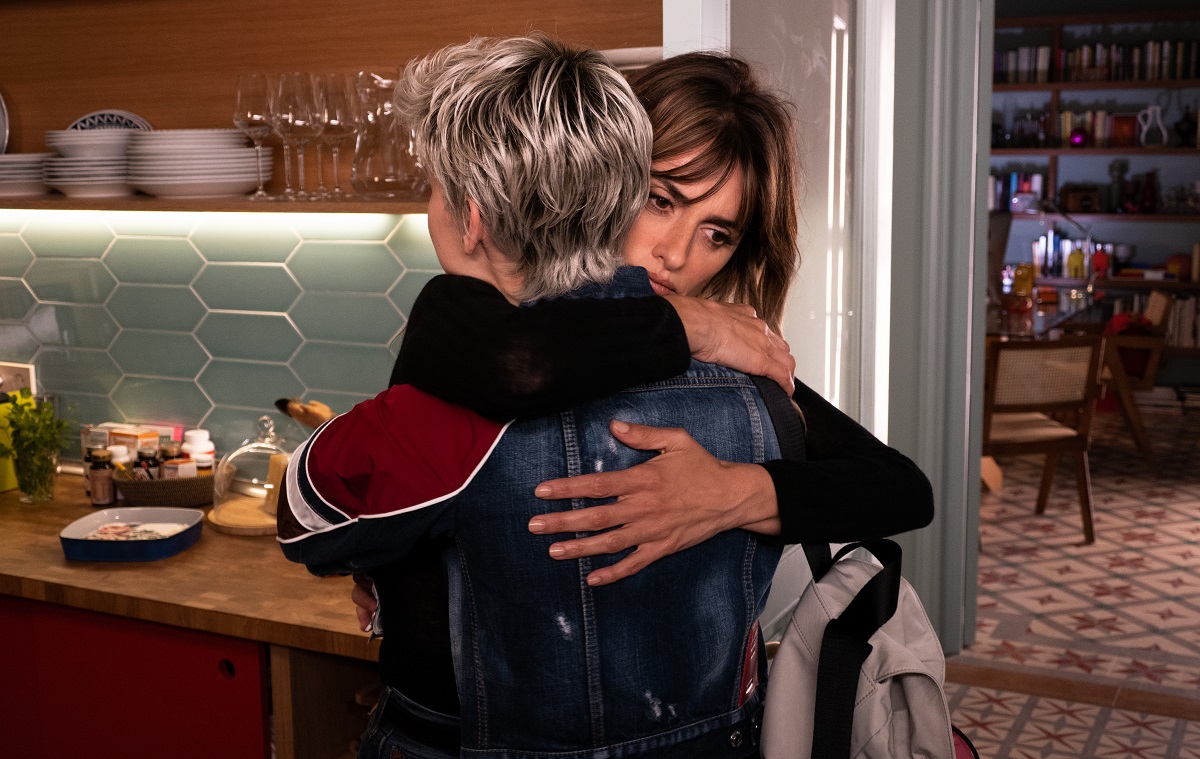